I am so tired about the miss information being reported in the papers and on the evening news I felt compleled to give some FACTS.

Fact 3: 272 properties did not sell over the same time period

NOT EVERYTHING IS SELLING! The fact is 27.5% of the homes did not sell during the same 90 day listing period. Why do people never read that stat in the papers?

Some perspective needs to be reported by mainstream media and stop reporting ones that are put on the market purposely undervalued to start a frenzy, get the headlines and ultimately free publicity. 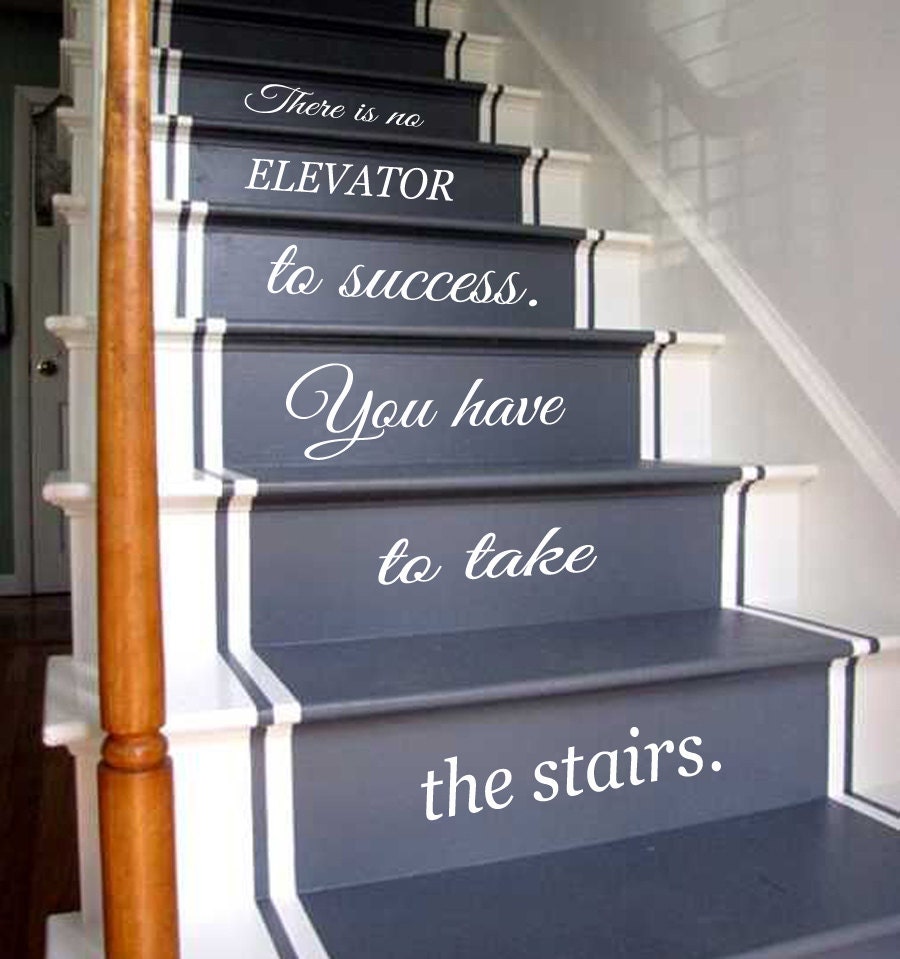 Preventing waste is one of humanity’s most urgent issues, but also a powerful lever for change – with significant benefits for businesses, governments and citizens striving to boost sustainability and achieve ambitious climate goals. By convening coalitions of problem-solvers – policy-makers, business leaders, entrepreneurs, inventors and designers – and rethinking our products and processes with waste prevention in mind, we can scale up innovative solutions in pursuit of a circular economy where materials and resources are kept in use for as long as possible and concepts such as durability, disassembly and sharing really count.

Moderated by Dagmar Timmer, Managing Director, On Earth and Co-Host, The Sustainable Region and Metro Vancouver Close Up and featuring Dr. Ilse Truernicht of MaRS Discovery District, Nicole Hagerman-Miller of Biomimicry 3.8, Nadine Gudz of Interface and Mayor Malcolm Brodie, the Chair of the National Zero Waste Council and Chair of the Metro Vancouver Zero Waste Committee, this interactive session will explore how waste prevention can power innovation and a reinvigorated economy in Canada and beyond. What are the opportunities and challenges? What innovations are needed to design waste out of our system? How can we support a culture of zero waste innovation and entrepreunership in Canada?

Join Canada's National Zero Waste Council to hear how waste prevention can power innovation and a reinvigorated economy in Canada and beyond.

(Registration to the Globe Conference is not required to attend this workshop.)

A look at Commercial Real Estate

The BCREA Commercial Leading Indicator (CLI) broke a string of two consecutive declines, eking out a 0.1 point increase to an index value of 120.0 in the fourth quarter of 2015. On a year-over-year basis, the CLI was 0.4 per cent higher than in 2014.

“Uncertainty in the global economy roiled financial and commodity markets in the second quarter,” said BCREA Economist Brendon Ogmundson. “However, BC’s nation leading economic growth should help to sustain commercial real estate activity through the end of the year.”

The CLI was virtually flat to end the year, which in combination with a falling index through the spring and summer has produced a flattening of trend underlying the index. That trend suggests that growth in commercial real estate activity will neither accelerate nor decelerate over the next two to four quarters.

If you ave any questions or need more information, email me or let's meet for a coffee.

Container City it is one possible solution

Posted on February 24, 2016 by Brian J White
I saw something in the news yesterday about providing containers for housing. Councillor Melissa De Genova was out raged by the idea, she says she is a strong advocate for seniors and the community in Southeast Vancouver. I would like this post to get to her somehow. Councillor De Genova, our European cousins are so far ahead of us on the housing issue. Container or small housing design is gravely needed not only for the homeless population it should be incorporated in all municipal plans - seniors, students, anyone wanting a small affordable place to rent or own. Containers are a recyclable resource that needs to be utilized. Instead of melting them down or letting them sit in yards and rust away - DO SOMETHING WITH THEM the only thing that is needed is land and political will to make it happen. Every Municipality has land in their 'land bank' - it's time to make a withdrawal and donate some to the people. I believe it's time, I am not just a realtor, I am a co-founder and still sit on the Delta Seniors Planning Team.
http://projectjournal.co.uk/2015/06/09/container-city-trinity-buoy-wharf-docklands/
Read full post

A few weeks ago I was in a retail store talking to the salesman about an ATV. The conversation got around to real estate and the price of owning a home in BC. If you believe the news and all the papers or the on line rants about the crazy price of housing in BC, you are not getting the true story. Both Alex (the salesman) and his girl friend (Mollie) thought they had to give up the idea of owning their own house, after all everything they have heard and read said so. After a brief conversation of their current living situation, I told him I could help, that the whole story or the truth about home ownership in Vancouver or the Fraser valley is not being reported accurately. If it is sensational it reads, it gets the views, I don't blame the reporters, (I kinda do) it’s just the nature of reporting.

In literally under 2 minutes I found them a house, in their area, after work they drove by, loved it, called me that night. They put in an offer, got the house and it will be less expensive per month including taxes and utilities than they currently pay for rent. In fact it will be over $500.00 less when they factor in the savings in fuel and commuting costs.

I am pleased to say, Alex and Mollie will be moving into their new home on the 5th of March 2016. I hope this story will give the reader just enough of a push to help them find the courage to make home ownership a reality, pay yourself first.

If you want to know more of how I can ‘make this happen’ for you get in touch with me now!

I have listed a new property at 15475 VICTORIA AVE in White Rock.
See details here
Great little original cottage with 180 degree sweeping ocean views on small lot makes a great little rental or live in until you rebuild. Potential to build up to approximately 2100sf on 3 levels plus basement. No neighbour to the west will open up more view. Current house is rented and has a large raised sundeck with good ocean views. 2 on-site parking & up to 7 exclusive off-site parking. Less than a block to beach, promenade and restaurants. Please do not disturb tenants please call for more details.
Read full post

I have listed a new property at 2201 HILLSIDE AVE in Coquitlam.
See details here
Bright and spacious quality built custom home. Quick access to freeway and to downtown Vancouver. Close to 5000 sq feet of luxury living with 2"x 6" construction and extra insulated for sound proofing. Professionally landscaped with mature trees. Close to the freeway, parks, shopping and school. The south easterly views are outstanding from much of the house and patios. Outstanding garage with ample room for 4 cars. 2 en suites upstairs. Master is on main level with private deck, jetted tub and walk in closet. Builder spared no expense on crown moldings and fine finishing throughout Open House Saturday February 6th , 12 pm to 2 pm , Sunday February 7th, 12pm to 1pm.
Read full post